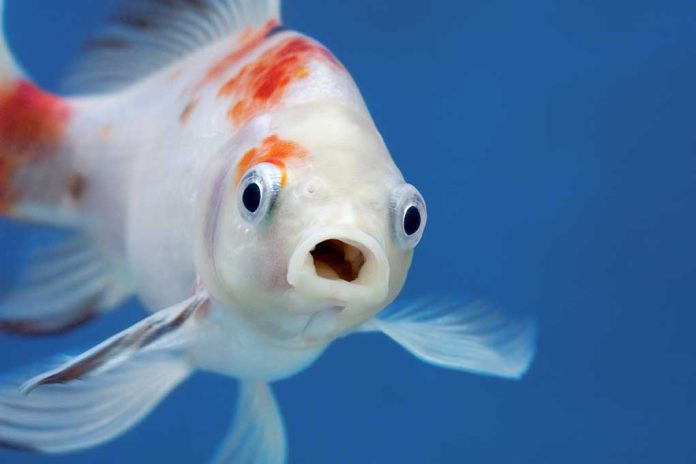 (USNewsBreak.com) – Nature is truly odd, and at times, it is horrifying. The old saying that the truth is sometimes stranger than fiction was entirely accurate when officials from the Texas Parks and Wildlife Department made a shocking find.

On October 19, the Galveston Island State Park Facebook page posted an image of an Atlantic croaker with an odd parasite in its mouth. The post explained that the isopod had eaten the fish’s tongue and then became the animal’s new tongue. Reactions to the post were pretty consistent with people feeling uncomfortable or asking if the fish was okay. A few scientific-minded commenters found it fascinating.

You’ve heard about a cat getting your tongue, but how about a tongue-eating louse? https://t.co/wDimAjuCcF

The snapper-choking isopod, or tongue-eating louse, looks somewhat like a pill bug, which is actually a close relative. It feeds off the mucus inside the mouth. The bizarre being detaches the tongue and replaces it. This situation is common, especially for the Atlantic croaker and some other fish species. However, this is the only parasite known to replace an organ in a host.

If there is any good news about this disturbing discovery, the louse cannot affect humans, and it doesn’t kill the fish. Nonetheless, it probably will fuel some nightmares for those unsuspecting souls who stumble upon this story.