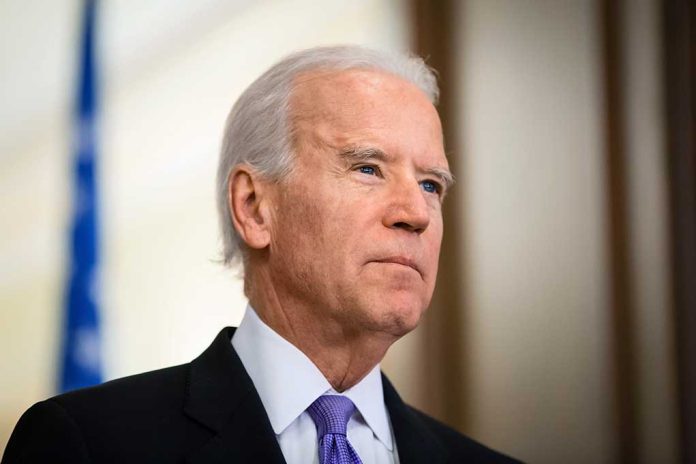 (USNewsBreak.com) – Congress is currently grappling with two infrastructure bills. The first $1 trillion plan aims to cover roads, bridges, and other common infrastructure needs. The other is a reconciliation bill for social services and programs worth $3.5 trillion. Speaker of the House Nancy Pelosi is now struggling to successfully push both pieces of legislation through, securing President Joe Biden a win during his short and tumultuous presidency.

No Victory for the Speaker or President

With the Senate sitting at a 50/50 party split and Democrats holding a very slight majority in the House, the DNC needs everyone on board to pass the two big bills. But, that’s an increasingly difficult challenge. Party infighting essentially stalled the infrastructure bill a short time ago, marking what some call a loss for Pelosi.

The House speaker isn’t used to losing, especially when she wants to take action in the House. When the infrastructure bill failed to pass by her September 30 promised deadline, she had to face the reality of that outcome: the two most important pieces of legislation filed under Biden’s presidency (so far) remain at a halt.

The infrastructure plan currently sits in the House, while the reconciliation bill remains stalled in the Senate. Democrats need every single vote to pass it, but two holdouts, Senators Joe Manchin (D-WV) and Krysten Sinema (D-AZ) are complicating the path forward.

Senators Holding Up the Vote

Senator Manchin feels strongly about the $3.5 trillion reconciliation bill. Ultimately, he refuses to agree to spend that much money. He released a statement on September 29, likening it to a “fatal” mistake in the wake of trillions in government spending during the COVID-19 pandemic.

Manchin also feels the social services outlined within the plan go too far. He states any such programs must target specific problems, ensuring benefits go to those with a genuine need. The senator feels the bill fails to address this issue.

But that doesn’t necessarily mean Manchin isn’t willing to negotiate or consider support at all. In fact, the senator also said he would feel comfortable with a $1.5 trillion bill as an alternative.

While Sinema isn’t as vocal as Manchin, she holds firm in her refusal to vote in favor of the expensive bill. She also feels the budget is too high.

House progressives refuse to pass the infrastructure bill without the passage of the reconciliation bill in the Senate. They say the smaller price tag suggested by Manchin isn’t even close to enough money to meet agenda goals. That pushback doesn’t seem to be having any effect on the senator, who continues to hold his ground.

It appears that Pelosi, Senate Majority Leader Chuck Schumer (D-NY), and President Biden cannot pass one bill without passing the other. Perhaps that’s why the leaders recently extended the decision deadline to October 31, 2021. Negotiations continue for now.