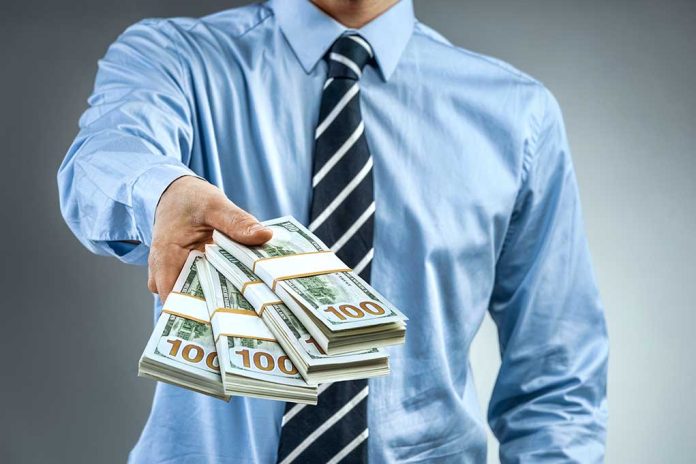 (USNewsBreak.com) – The Central States Pension Fund, one of the largest in the country, recently found itself in dire straits. With its current financial struggles, it would have had to reduce pensioners’ payments by 60% — a significant hit for many individuals already living on fixed incomes. President Joe Biden’s latest move aims to protect these pensions.

On Thursday, December 8, Biden announced that the government would release $36 billion to the pension fund to stave off the reduction in benefits. The funding won’t require the allocation of any additional taxpayer dollars because it comes from the Butch Lewis Act, a special financial assistance program under the 2021 American Rescue Plan.

The 350,000 workers affected by this move span 10 states, including Ohio, Missouri, Illinois, Florida, Indiana, Minnesota, Michigan, Texas, Tennessee, and Wisconsin. They work in blue-collar and labor industries, such as construction, warehouses, trucking, and food processing, according to the White House fact sheet.

HUGE: Today, @POTUS announced that American Rescue Plan funding will protect the pensions of more than 350,000 union workers and retirees.

No Republicans in Congress supported this funding.https://t.co/UQrCvBZf1v

— Building Back Together (@BuildingBack_US) December 8, 2022

With this money, the Central States Pension Fund says it can protect Teamster pensions through 2051. It’s not just this particular fund that’s affected, either. Without the aid, several multiemployer plans would have reached insolvency, or the inability to pay their debts — including pension plans — in 2026, just over three years away.

What do you think of Biden’s plan to support worker pensions?