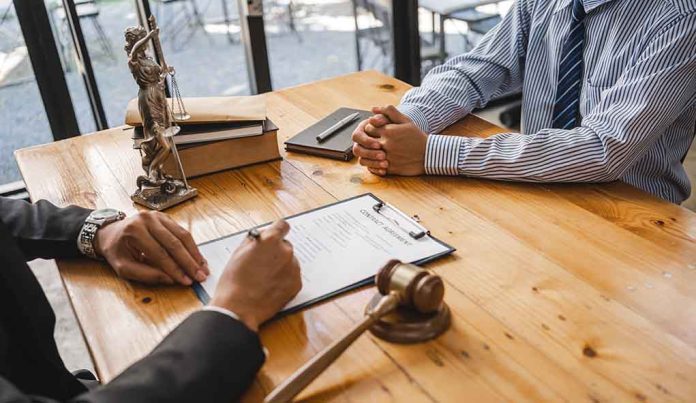 (USNewsBreak.com) – The death of Halyna Hutchins on the set of “Rust” in October 2021 rocked Hollywood. The news also set the stage for a wrongful death lawsuit filed by the cinematographer’s husband, Matthew Hutchins, in February. But the case likely won’t go before the court as Alec Baldwin and the film’s producers reached a settlement with the family on October 5. They did not release the amount of the agreement, and the court still has to approve the settlement.

NEW: Alec Baldwin and the family of Halyna Hutchins — a cinematographer killed on the set of "Rust" — have reached an undisclosed settlement in a wrongful death lawsuit, Hutchins' family attorney says.

Halyna Hutchins, the director of photography, was working on the movie when Baldwin’s gun went off, striking and killing her. He had been rehearsing a scene and reportedly, it was unknown that the gun was loaded with live rounds. Unfortunately, the victim died from her wounds on the set.

When he filed the lawsuit against Baldwin and the film’s producers, Matthew Hutchins claimed the actor held significant liability for what he did and was responsible for his wife’s death. However, more recently, Hutchins said in a statement reported by news outlets that her death was an accident and didn’t want to direct any blame at anyone. He also revealed the agreement ended with him becoming an executive producer on the movie and receiving a portion of the profits.

Hutchins expressed his happiness in his statement that filming would resume soon. He exclaimed that the final product would be a “tribute” to his wife’s last work.

Production on “Rust” is expected to resume in January 2023, as long as the settlement goes through.