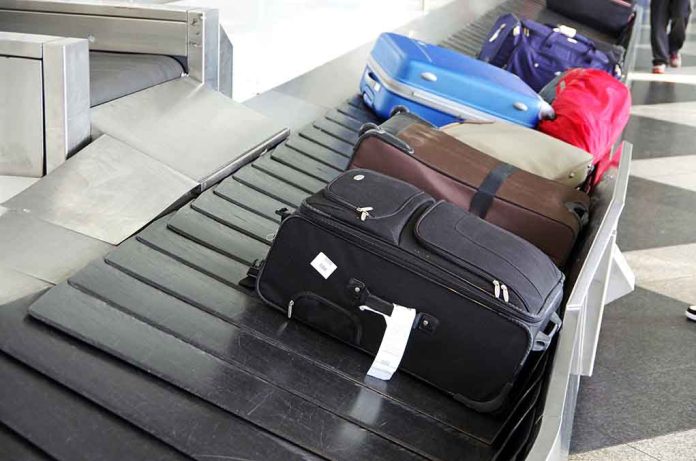 (USNewsBreak.com) – Airport security constantly watches for any possible weapons or devices that could pose security threats. In Israel, recent terrorist attacks have everyone on high alert. It’s no surprise, then, that when a couple from the United States tried to leave Tel Aviv on April 28 with part of what appeared to be a bomb, it sent the airport into a frenzy.

An American family sparked panic in an Israeli airport after they tried to get an unexploded artillery shell through security. Footage shows terrified travellers scrambling for safety, while others ducked under chairs and tables for cover. https://t.co/r8XRSsAjxI

The Ben Gurion International Airport staff set off emergency alarms after the couple showed security the device. The revelation prompted an evacuation that resulted in chaos. According to the Daily Mail, people were dashing for the exits, leaving some travelers injured.

The Times of Israel reported that according to the Airports Authority, the device was a part of a shell that the family’s children found while in northern Israel. They had visited a site of the Six-Day War, which has plenty of debris remaining. Officials stated it was not a bomb but a piece of an artillery shell. They said the couple intended to take it home as a souvenir.

The couple didn’t intend any harm, and authorities allowed them to board and return to the US, but they had to leave the souvenir behind. The question still remains as to why they thought it was a nice way to remember their family trip. Is taking war debris ever a good idea?