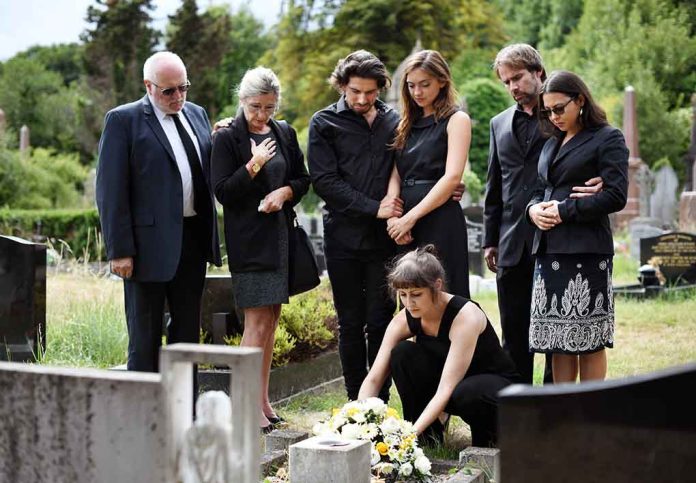 Mara, who was 61 years old, was an actress known for her roles on shows like “ER” and “Law & Order.” She also had parts in “The Practice” and “Shameless.” The actress appeared in multiple movies during her career, the most recent being 2020’s “Break Even.” She also starred alongside some of Hollywood’s biggest names, including Sandra Bullock, Michael J. Fox, and Jeff Goldblum.

Authorities responded to reports of the incident just after 8 a.m. Officials said they saw no indications of an assault, and police suspect the actress’ death was an accident. However, the investigation is still underway and officials will have to wait for the autopsy report for more definitive details on her death.

A person speaking on behalf of Mara’s family said the star was staying at a summer home owned by her sister when the accident happened. Mara will be missed by loved ones and fans alike, and our sympathies go out to her surviving family members.