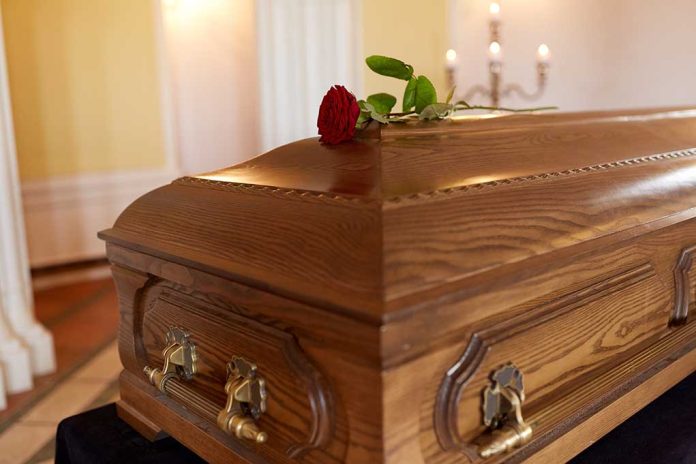 (USNewsBreak.com) – Kirstie Alley, an actress famous for her multiple roles in movies and on television shows, has passed away at the age of 71. Her family posted a heartfelt message on her Twitter and Instagram accounts honoring her life and legacy, not just as a thespian, but as an “amazing mother and grandmother.”

In a statement to People, Alley’s children, Lillie and True Parker, confirmed their mother’s death on Monday, December 5, was due to colon cancer that had only recently been diagnosed. She was undergoing treatment at Tampa’s Moffitt Cancer Center at the time.

Alley was most notably famous for her role as Rebecca Howe on the long-running sitcom “Cheers,” where she starred alongside other popular actors Ted Danson, Rhea Perlman, and Kelsey Grammer. However, she had quite a storied career following the sitcom, too. She starred alongside John Travolta in the “Look Who’s Talking” trilogy, and IMDB credits her with a total of 75 roles from 1978 to 2020.

“Cheers” netted her a Golden Globe and her first Emmy. She won her second Emmy award just three years later for her performance in the 1994 made-for-TV movie “David’s Mother.”

Following the announcement of her death, many took to social media to express their condolences. For instance, actress Jackée Harry said on Twitter that “whether you agreed with her or not,” Alley was an “undeniable talent” who made many people happy. Well-known Star Trek actor William Shatner also offered his condolences on Twitter to her loved ones.