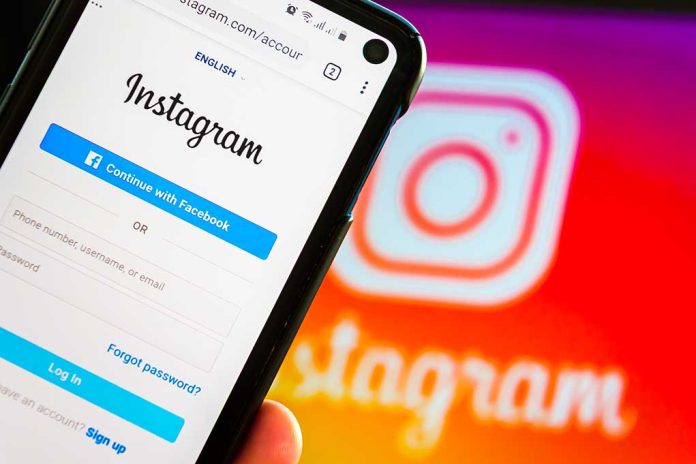 (USNewsBreak.com) – Tensions have been escalating in Iran over the last three months, following the death of 22-year-old Mahsa Amini in the custody of the country’s morality police. Protesters, despite facing threats of the death penalty, have taken to the streets to let their voices be heard. Thousands have reportedly been arrested for their efforts — and now, authorities have taken a renowned actress into custody.

On Saturday, December 17, Iranian police reportedly detained Taraneh Alidoosti after she made an Instagram post in which she expressed her solidarity with Mohsen Shekari. Shekari, 23, was the first person known to be executed in connection with the protests. Authorities have since hanged another man, according to news outlets.

According to USA Today, Alidoosti’s post called out international organizations, saying those “watching this bloodshed and not taking action [are] a disgrace to humanity.” She was not wearing a hijab in her photo, which was deemed provocative. In its Telegram channel, the state media said the actress’ claims were unsubstantiated.

Alidoosti is still believed to be jailed, and many public figures have reportedly called for her release. A range of celebrities signed an open letter advocating for the actress’s freedom. These individuals include well-known names like Emma Thompson, Ian McKellen, Mark Ruffalo, and others.