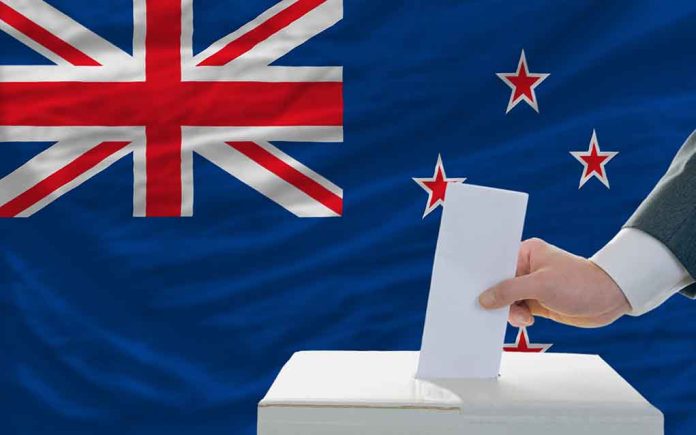 (USNewsBreak.com) – New Zealand’s Bill of Rights grants its people freedom from age discrimination at 16 years old. The country’s Supreme Court, therefore, ruled that the nation’s established voting age of 18 is inconsistent with the law. The decision initiated a process that requires leaders to at least take up the issue for discussion.

On November 21, Reuters reported Prime Minister Jacinda Ardern said her government will write a bill to reduce the voting age to 16 and let Parliament sort it out. Parties on the Left and Right, naturally, have differing opinions on the subject.

New Zealand’s Make It 16 campaign believes the voting age should be lowered to include 16- and 17-year-olds given they can already drive, work full-time, and pay taxes. According to Reuters, the movement’s co-founder, 18-year-old Sanat Singh, believes that while the law is unlikely to change anytime soon — it takes a 75% majority to pass electoral laws in the country — he does think the change will happen within a few years and will likely start at the local level.

While the legal age to vote in the US and most other countries is 18, these laws vary around the world. For instance, countries like Brazil and Scotland both allow citizens to vote starting at age 16. Other nations, such as Singapore and Oman, have age requirements as high as 21.